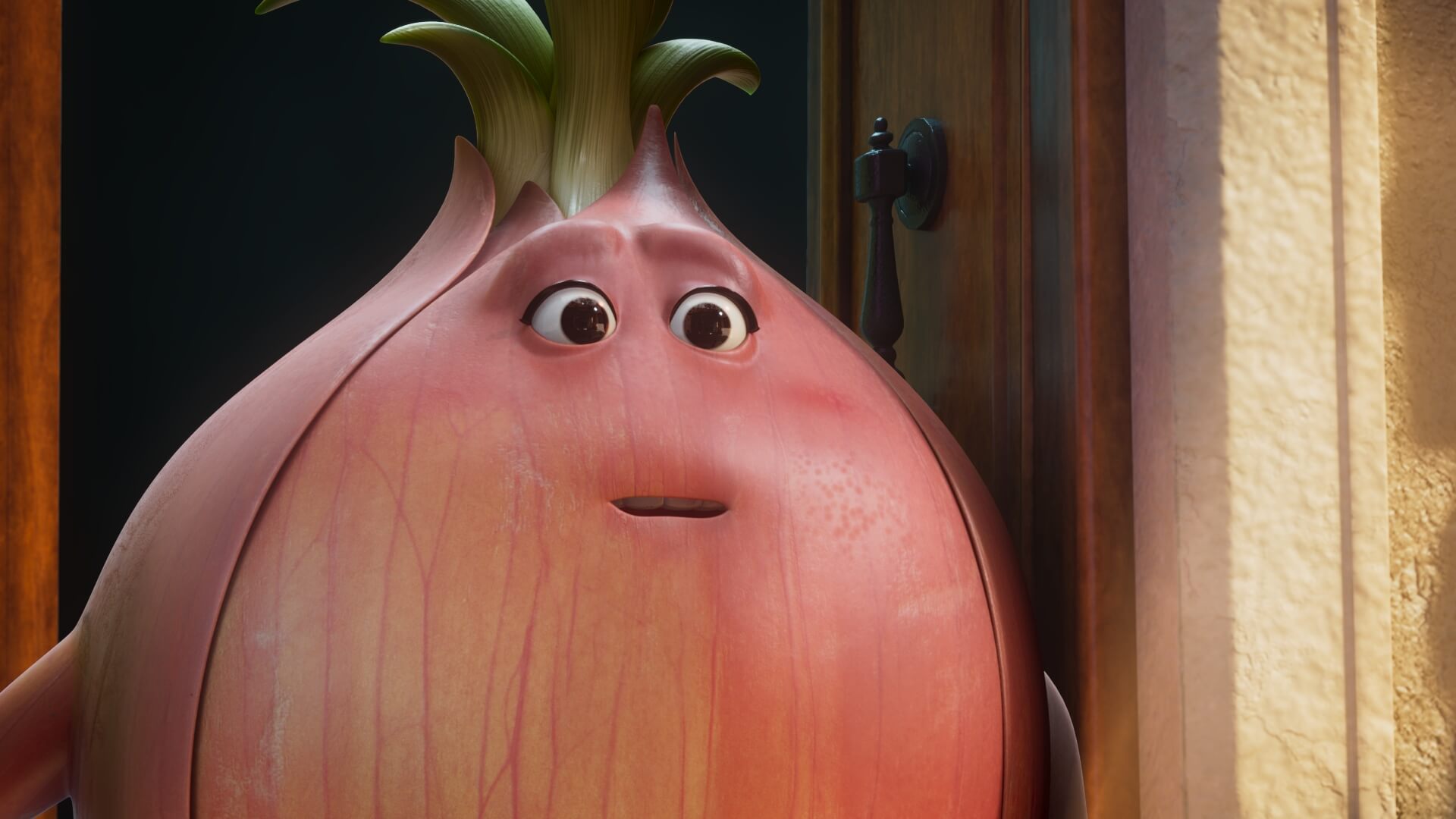 Clara is a promotional short film for the Arco’s knife series called Clara. It is a short film that pays tribute to all those anonymous chefs who felt a passion for cooking: the chefs from taverns, the ones from the neighborhood kitchen… In short, to all those chefs who, after two complicated years, have reinvented themselves and have been reborn.

Clara gives its name to the series that brings haute cuisine to everyone through knives that combine the simplest handle with the most elaborate edge. 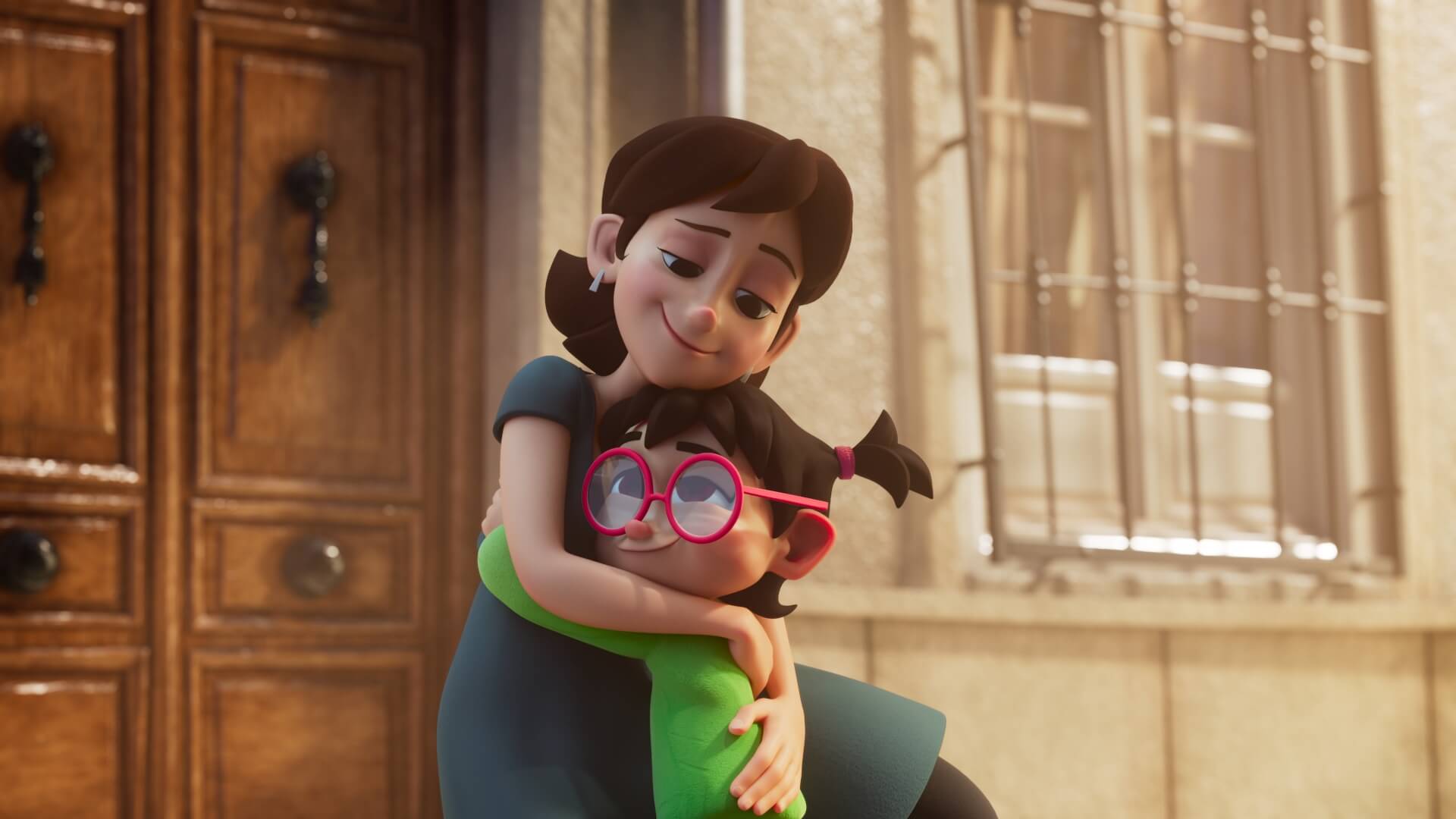 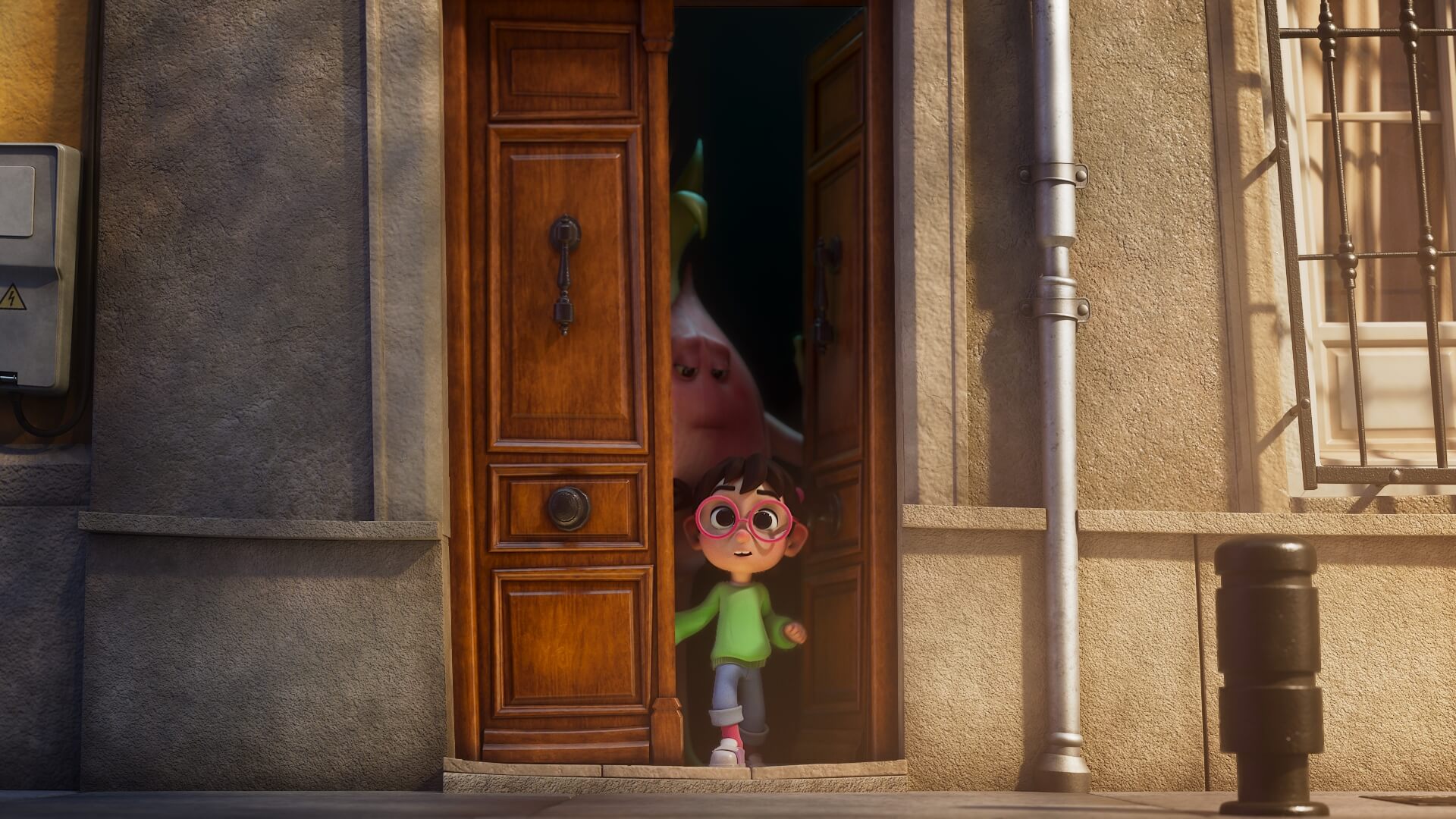 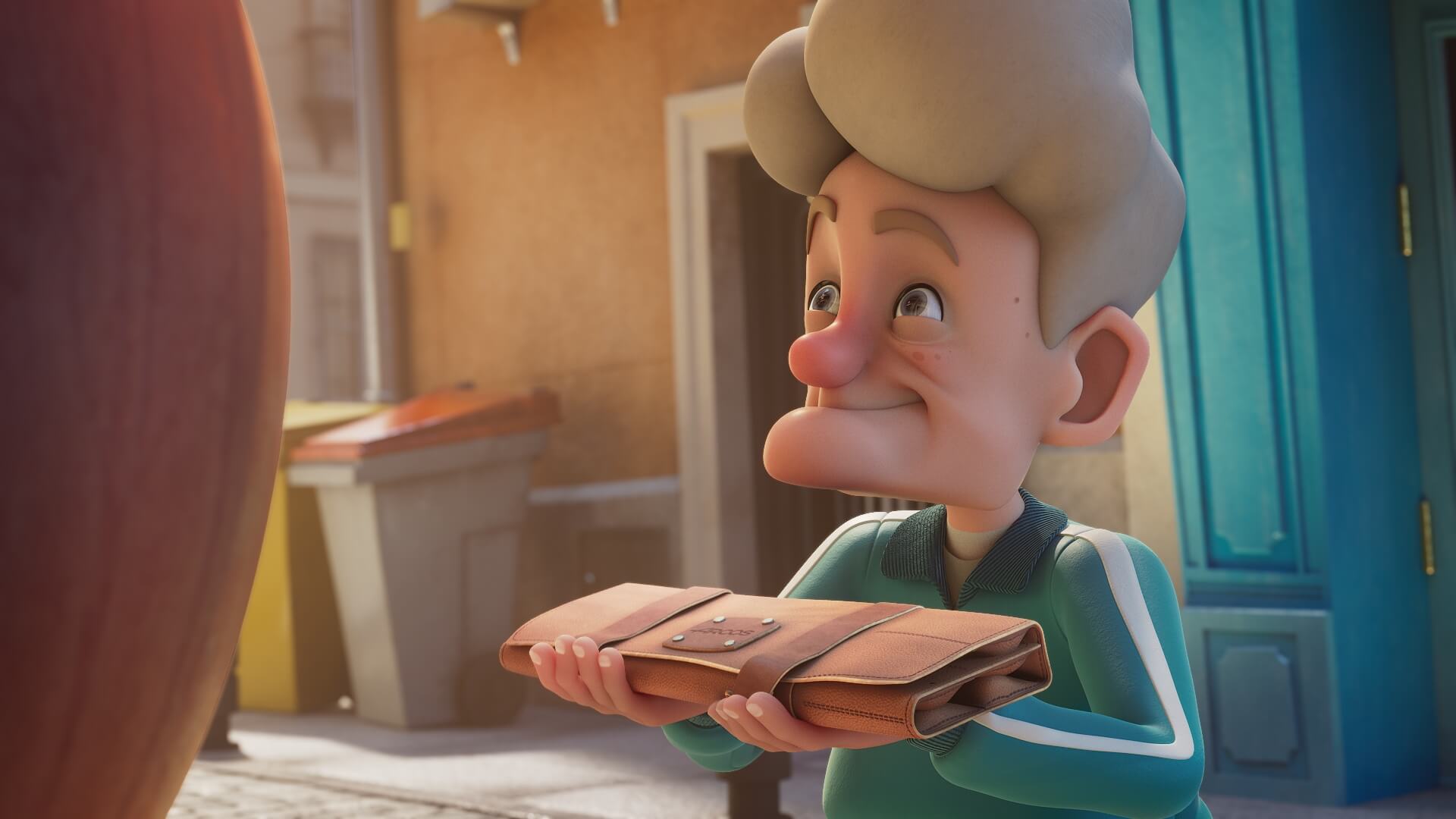 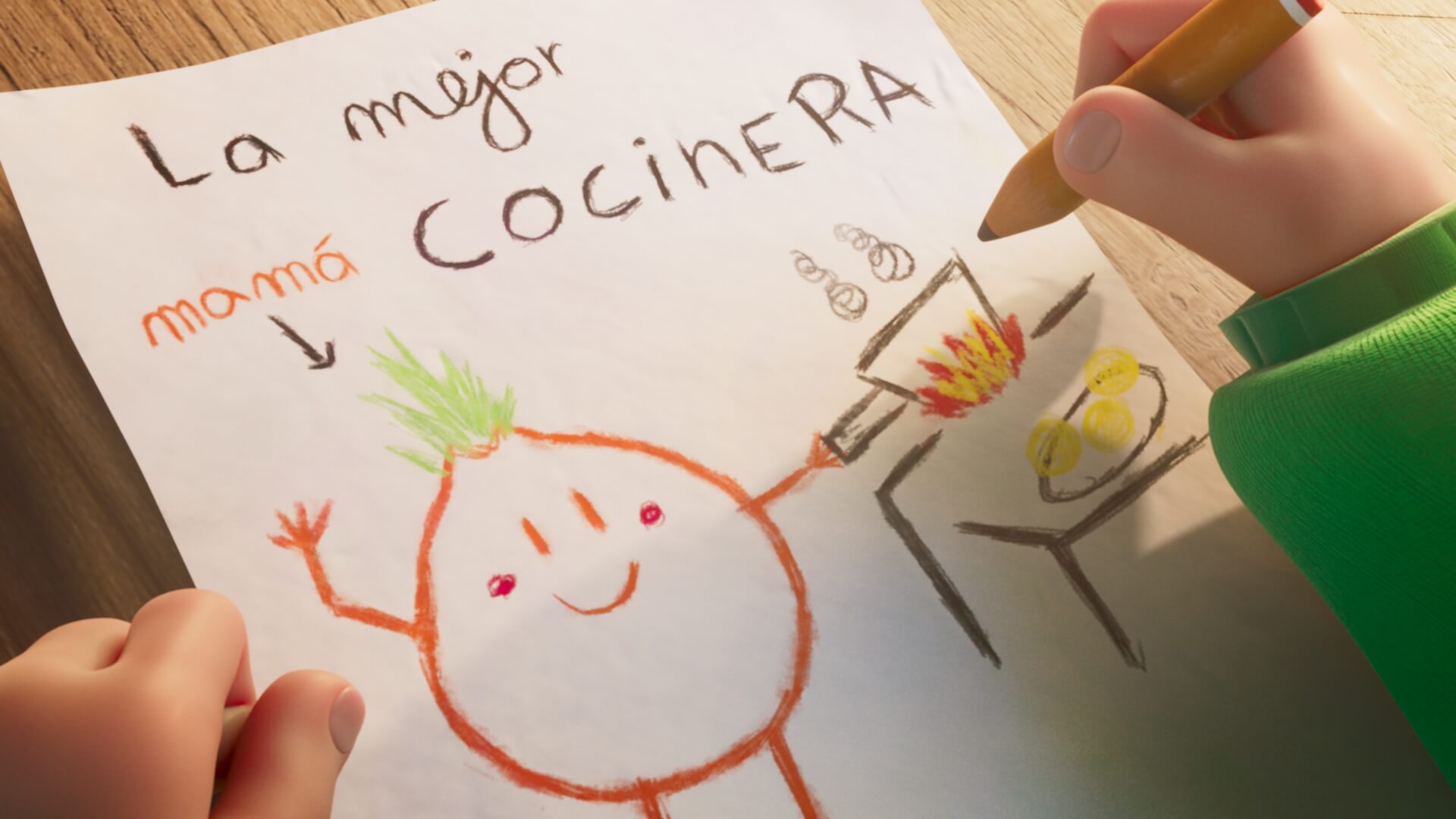 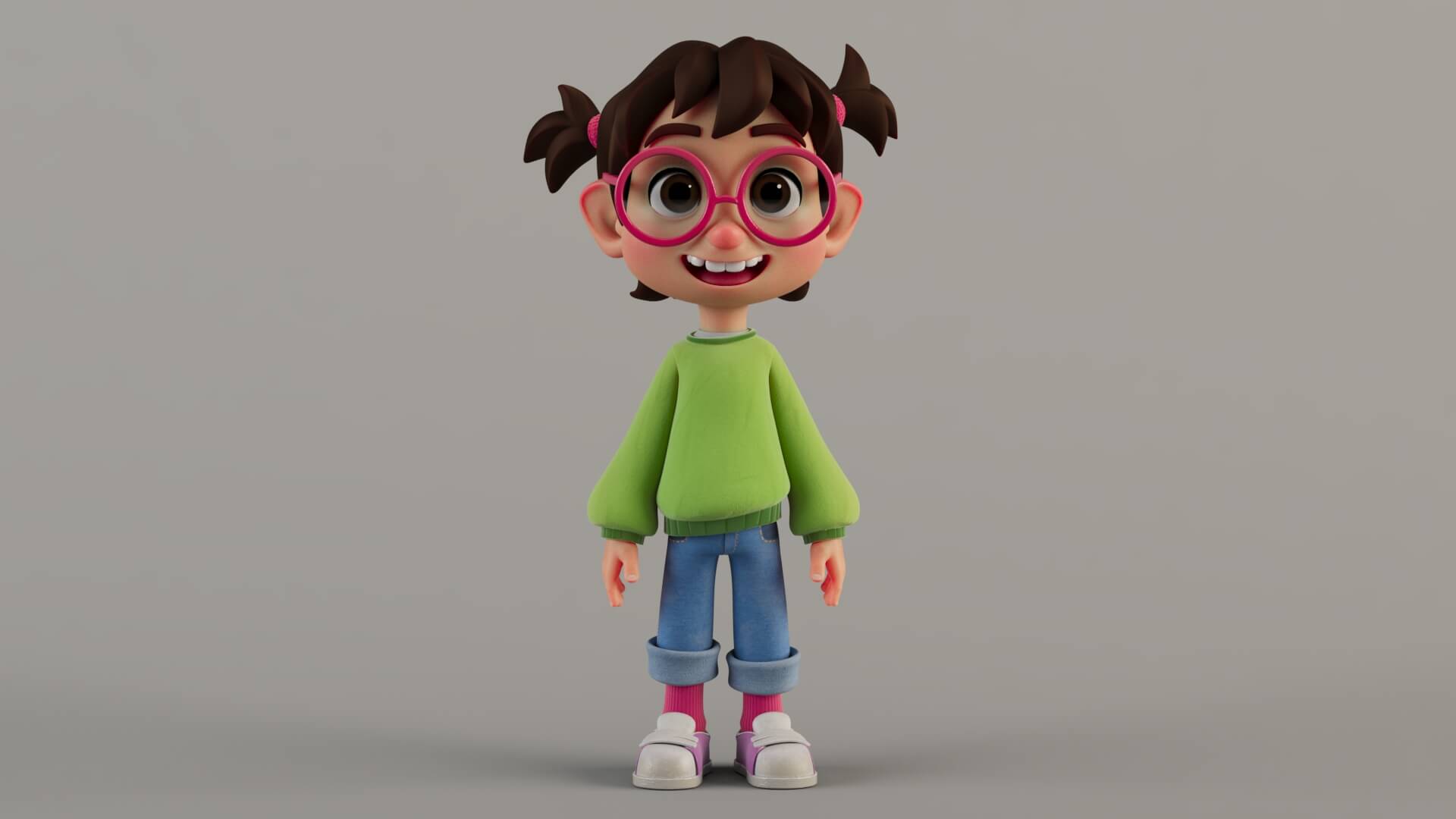 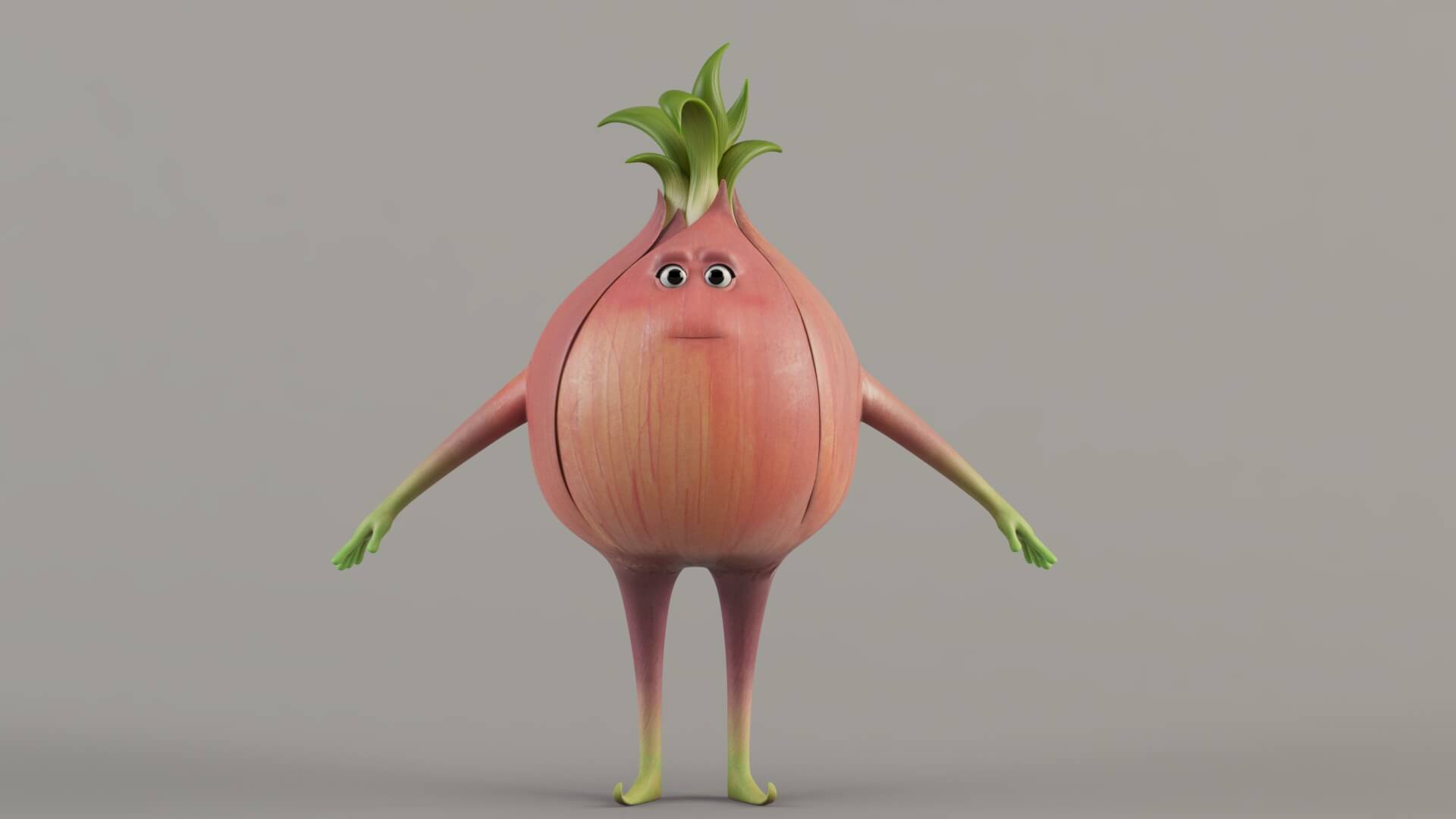 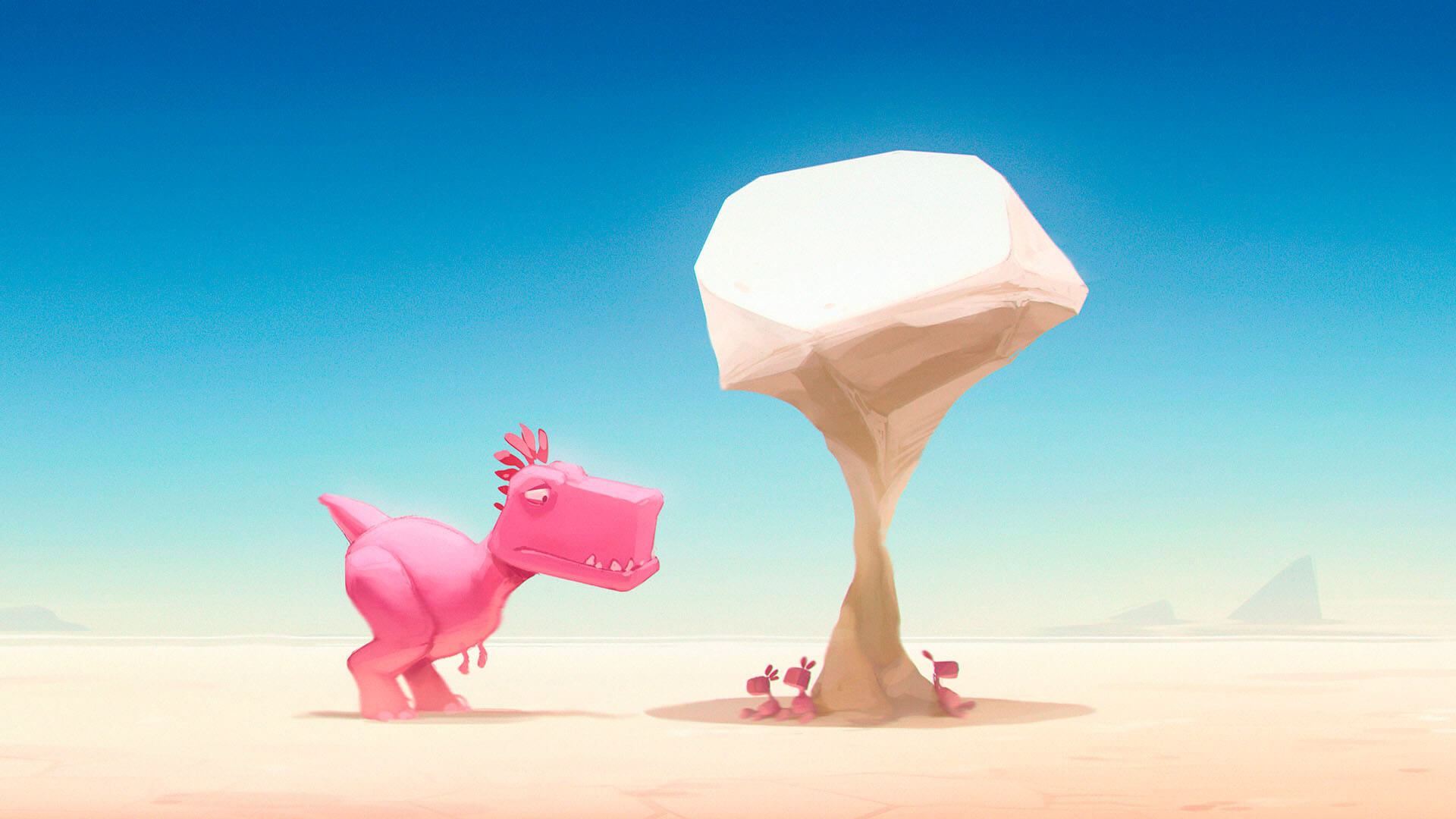 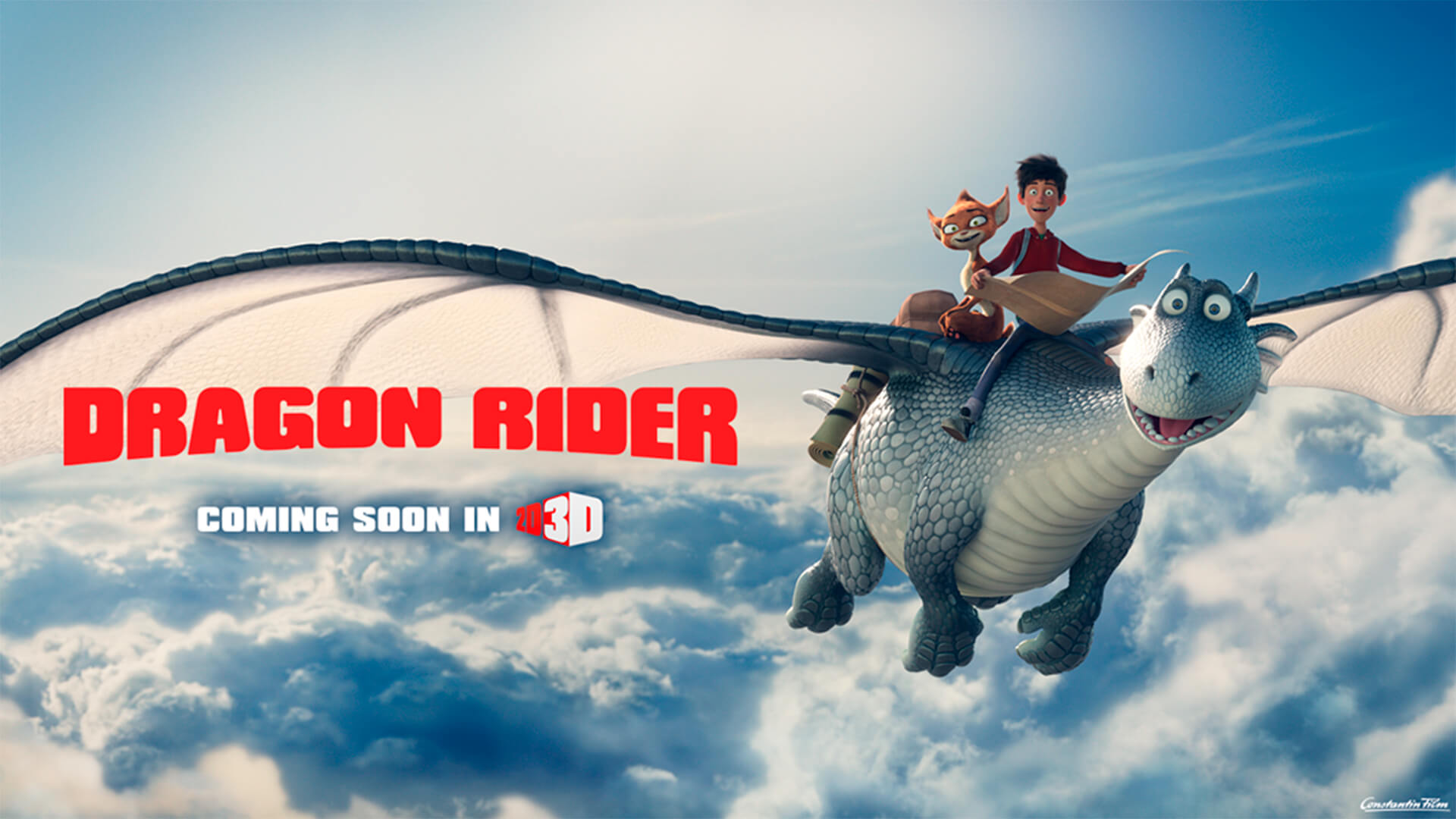 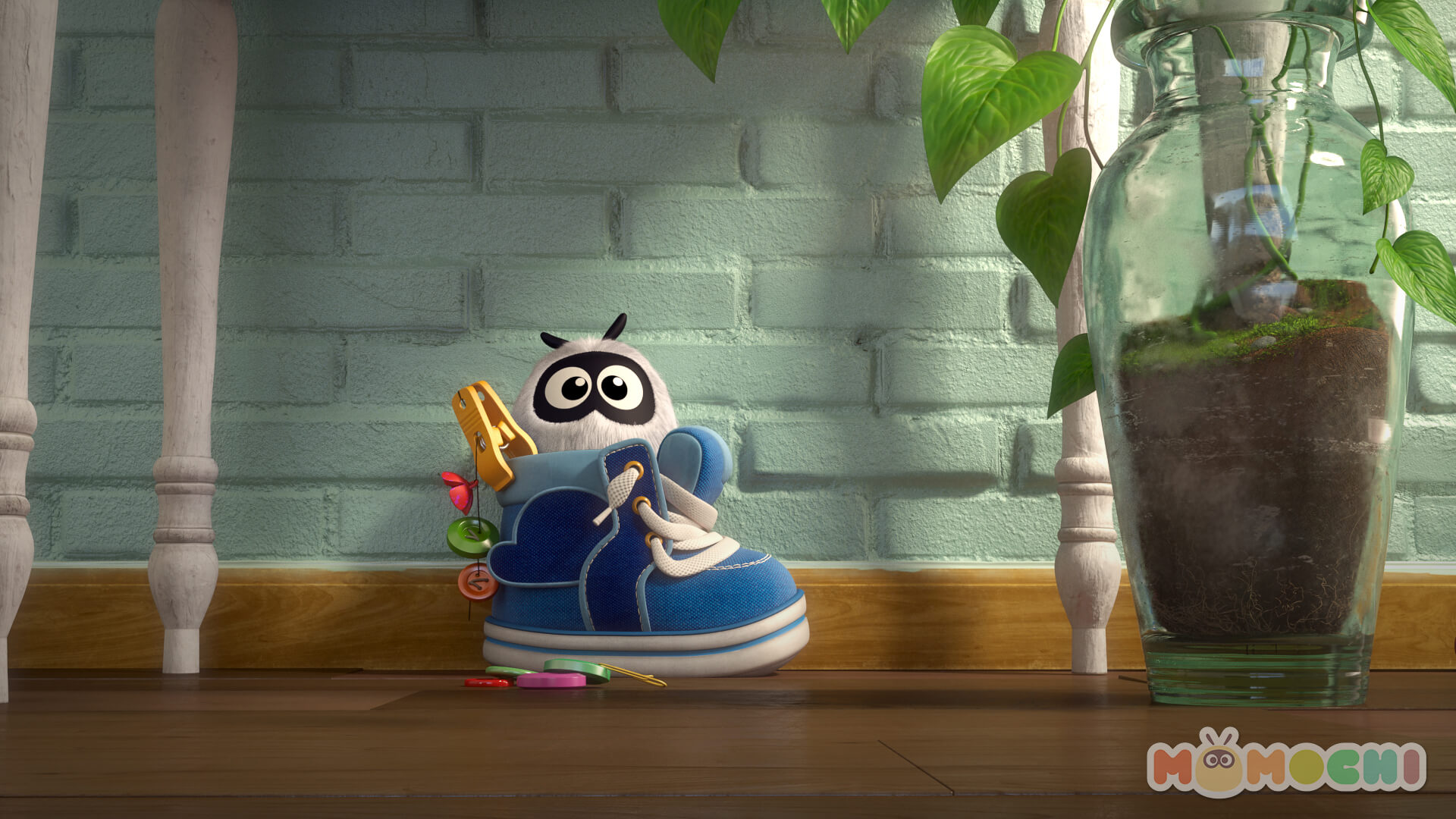